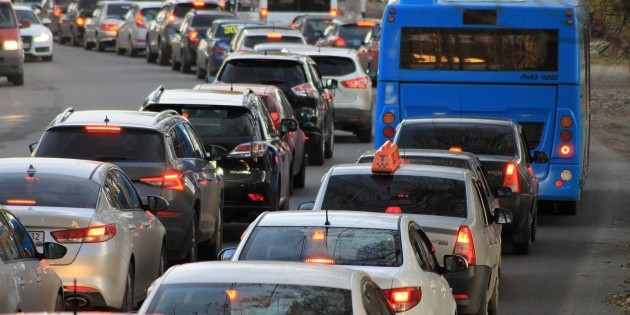 
The decision to legalize “chocolate cars” It will seriously affect the automotive industry, in addition to the fact that it means legalizing smuggling, assured the Confederation of Industrial Chambers (Concamin).

The decree of last January 19 to legalize used cars from the United States and Canada worries them about the impact it will have as the impact on jobs, “the safety of passers-by and the environment, as well as the well-being of thousands of families that depend on the Mexican automotive sector.”

The Confederation recalled that with that decree from January to July 2022, ten states “They will be able to regularize ‘chocolate cars,’ which will seriously affect the automotive industry, which represents almost a third of Mexico’s manufacturing production.”

The president of the Concamin, José Abugaber Andonie, added: “We know that a large number of Mexican families have found in this practice the solution to meet your needs of a car at a lower cost, however, there is the possibility that these have been used to commit a crime, in addition to the great risk that the country will be filled with scrap,” he asserted.