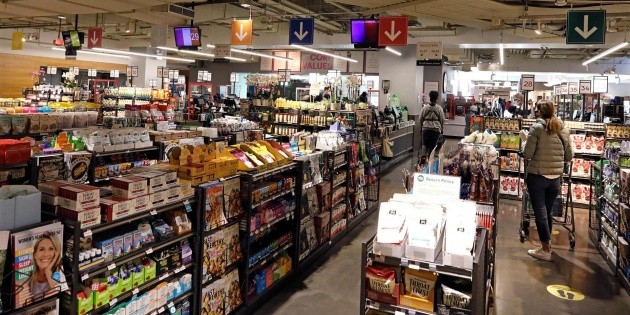 
Inflation in the United States reached its highest level in the last four decades, due to higher gasoline and other energy prices.

The Labor Department of that country announced this morning that consumer prices rose 7.0% during 2021. This is the highest inflation for a full year since 1981, when it reached a level of 8.9 percent..

The so-called tax on the poor exceeded, for the tenth consecutive month, the inflation target of 2% set by the United States Federal Reserve (Fed).

The result was related to gasoline, whose price shot up 49.6%, while residential gas became more expensive 24.1 percent.

In the United States, the price of used vehicles is rose 37.3%, while new units increased 11.8 percent.

After the inflation report, the Mexican peso stood at 20.32 units per dollar and represents its best intraday level in the last two months, since last November 10, when it reached 20.30, according to the wholesale prices of the Bloomberg agency.

Previous Post
One million corona infections in Denmark since the pandemic began
Next Post
Because of garden party: Johnson apologizes “heartily”