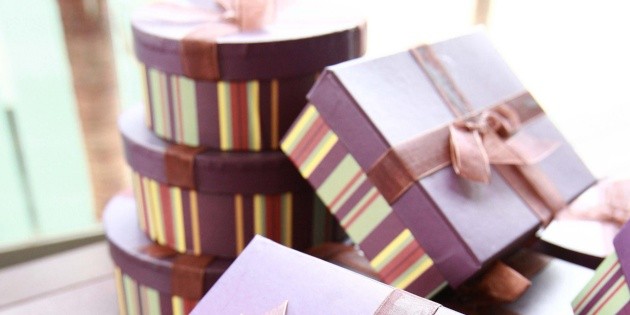 Christmas 2021: Your gift this season could be stolen


The theft of merchandise such as clothing, makeup, candy, chocolates, alcohol and cigarettes increases in the holiday season, so there is the possibility that you will receive a Christmas gift that was stolen.

Shops regularly register losses due to the call “Ant robbery”, but this season the situation is complicated, according to the president of Industrial Security Multisystems Group (GMSI) Alejandro Desfassiaux and the National Alliance of Small Merchants (ANPEC).

The chairman of the security group said that “Up to 60% of the population in Mexico has illegally stolen a product from a store at some point in his life, which further lights the alarm lights for this Christmas season. “

Ant theft is expected to increase 300% on these dates, according to Desfassiaux, who assures that the inventory shrinkage from the shops I arrived up to 15%.

The most stolen items in this holiday season are: clothes with 25% of the total, lingerie and underwear with 17%, sweets and chocolates 20%, alcohol and cigars 14%, make-up 10% and toys 10%, according to GMSI.

Desfassiaux said that most robberies occur between 12 and 14 hours, with 36 out of every 100 cases, in addition to that between 17 and 19 hours 33 out of 100 cases and the rest at different times of the day.

“Typically criminals go it alone to steal small items and leave discreetly. They also structure a plan in small groups in order to position themselves in strategic points to distract the staff and consummate the robbery. Typically, these criminals hide merchandise in their jackets, coats, or handbags. At other times they wear clothes and shoes, “he said.

The ANPEC, a few weeks ago said that ant theft causes losses of up to 7% of your total sales, which reduces 23% Its utility.