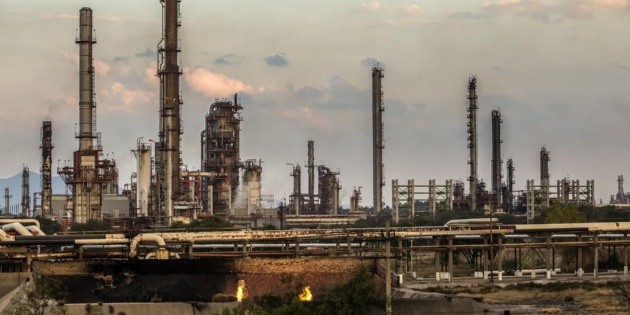 AMLO assured, during his press conference “morning”: “It is a purchase made by the Government of Mexico of a refinery, which is something historic and this went through an authorization from the United States Government and yesterday the authorization was already approved”.

“And yesterday the authorization was approved and all Mexicans will be informed because it is good news,” commented AMLO from the National Palace.

Previous Post
Disastrous situation in Yemen: the displaced conflict
Next Post
ROUNDUP 2 / New proceedings against Poland: The dispute over the rule of law escalates