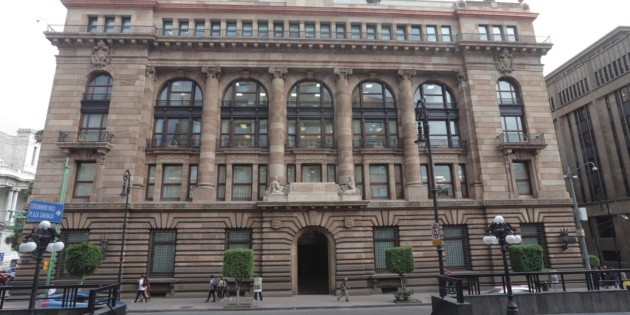 Banxico raised the interest rate to 5.5%


The Bank of Mexico (Banxico) today raised the interest rate to 5.5%, an increase of 50 basis points, amid annual inflation of 7.37%, the highest in 21 years.

This increase constitutes the fifth in a row Of the objective.

The Banxico Governing Board endorsed the measure with a vote in which four members supported the new rate, while only one, Gerardo Esquivel, was in favor of raising the rate by 25 basis points, as in the last four decisions of the agency.

“With this action, the monetary policy stance adjusts to the path required for inflation to converge to its target of 3% within the forecast horizon,” argued the board in its decision.

The figure is outside the range of 2.00% to 4.00% established by Banxico as an inflation target.