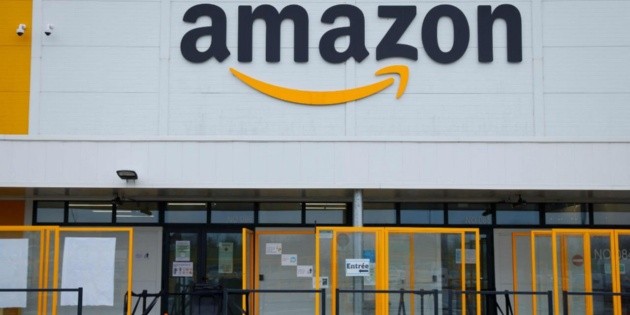 
France will impose a minimum price on the distribution of books, This action aims to counteract the enormous advantage that large industries such as Amazon have over small bookstores.

What does this regulation seek?

The bill was approved this Thursday, with 242 votes and none against, the text stipulates that book sellers will not be able to offer the delivery service free of chargeInstead, they will have to charge a fixed minimum rate, which will be established by the Ministries of Economy and Culture.

The FNAC, along with other massive distributors, said in favor of an amount between 2 to 3 euros, while the employers’ association of booksellers (SLF) I wanted a price of 3 to 5 euros.

In France the price of new books is fixed, this law also seeks to prevent those books from being passed as used to place a discount on them.

Support for the local economy in the face of globalization

From the beginning, the initiative promoted by Senator Laure Darcos, of the party “Los Republicanos” had as its main objective to mediate the challenge posed by the Amazon model. the company has said regulation will raise book costs, arguing that a barrier is being erected that prevents access to cultural property.

It is possible that in this way France is setting a very important presedent, in which the government regulates the advantage that massive Amazon-type distributors have over local businesses.

Previous Post
AMLO announces another “Who’s who in prices”
Next Post
Banxico raised the interest rate to 5.5%