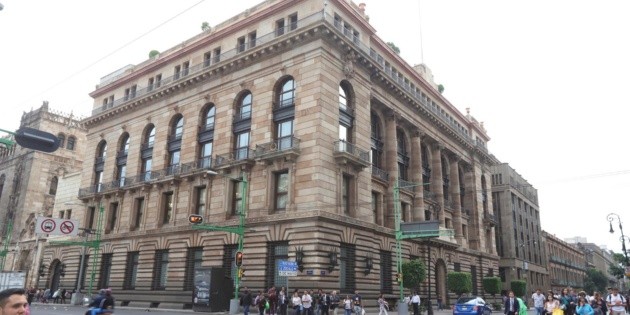 The succession with almost six months of anticipation in the Bank of Mexico (Banxico) took a turn yesterday, which generates nervousness among analysts and markets.

Almost a month and a half after the end of the term of the current central governor, Alejandro Díaz de León, it was announced that will not be replaced by the former Secretary of the Treasury, Arturo Herrera Gutiérrez.

This was first revealed by Senator Ricardo Monreal, who told the media that the Chief Executive had withdrawn Herrera’s appointment, as Carlos Loret de Mola announced.

In the afternoon, Herrera himself stated that a week ago President Andrés Manuel López Obrador notified him that he would no longer be part of the Bank of Mexico.

“Regarding the information released today, I would like to confirm that indeed the President informed me a week ago that he had decided to reconsider my appointment as head of Banco de México”, he expressed.

Last June, after López Obrador affirmed that he would not ratify Díaz de León for one more period in Banxico, he announced that his place would be occupied by the then head of the Ministry of Finance and Public Credit (SCHP), Arturo Herrera, who a in turn he was replaced by Rogelio Ramírez de la O.

Then, in August, he sent the appointment to the Senate to be processed first before the Finance Commission, to present his credentials, which did not happen.

The reason for advancing the succession in Banxico, according to the President, was to maintain economic stability and avoid nervousness and uncertainty.