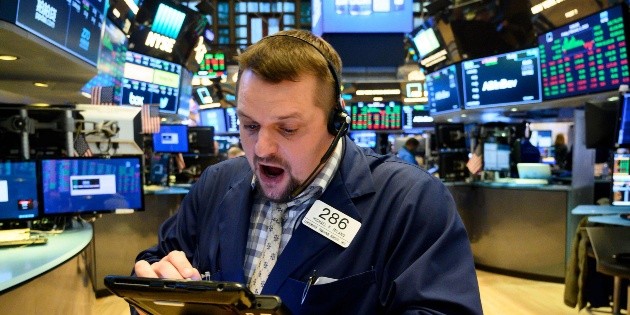 
Wall Street closed this Friday in mixed terrain, with a decline of the 0.75% on the Dow Jones of Industrialists but with another record in the Nasdaq index, which exceeded 16 thousand points for the first time.

The Nasdaq index, which brings together the most important technology companies, progressed 0.40% or 63.73 integers, up to 16 thousand 057.44.

The New York stock market operated with concern for the rebound in coronavirus cases in Europe, where Germany and Austria have decided to impose restrictions on mobility again.

Investors bet on selling stocks, especially those related to the economic recovery, and turned to safe havens such as the dollar.

By sectors, the most affected was energy, which fell 3.91% in parallel to the price of a barrel in Texas due to the risk that the demand for fuel suffers.

Previous Post
Rotterdam: injured by warning shots in the corona demo
Next Post
Today journal up: date from November 19, 2021