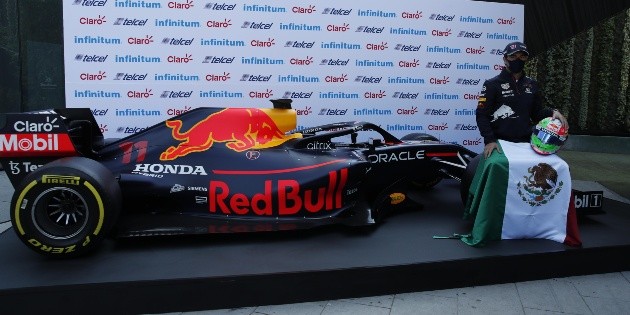 F1: Will leave spill of 192 million pesos in Mexico


An economic spill of 192.1 million pesos will leave the Grand Prix of Mexico of Formula 1 (F1) to the hotel industry of Mexico City, estimated the federal Ministry of Tourism.

“During the days that the Formula 1 Grand Prix of Mexico takes place, an economic spill of 192.1 million pesos (about 9.2 million dollars) is estimated per hosting concept“, informed Miguel Torruco Marqués, Secretary of Tourism.

The Mexican GP, ​​which will be held at the Hermanos Rodríguez Autodrome from November 5 to 7, will promote “an average hotel occupancy percentage of 63.7% in Mexico City, which is equivalent to 100,084 occupied rooms.”

The Secretariat of Tourism of Mexico estimates that the Mexican capital will receive 188 thousand tourists in those three days of the competition, of which 42 thousand will come from abroad.

It is expected that the accumulated attendance at the Autódromo Hermanos Rodríguez during the three days of the Grand Prix will be 335 thousand viewers; The event will be broadcast to 200 countries, with an estimated 2,400 hours of coverage worldwide.

Secretary Torruco Marqués recalled that the current federal administration withdrew the contribution of more than 40 million dollars that the previous government allocated annually for the event that is now organized without problems by the private sector, and guaranteed that under those conditions “there will be Grand Prize until 2024 without charge to the federal treasury “.